See updates on local Crime in our area from the sheriff. You can learn more here. 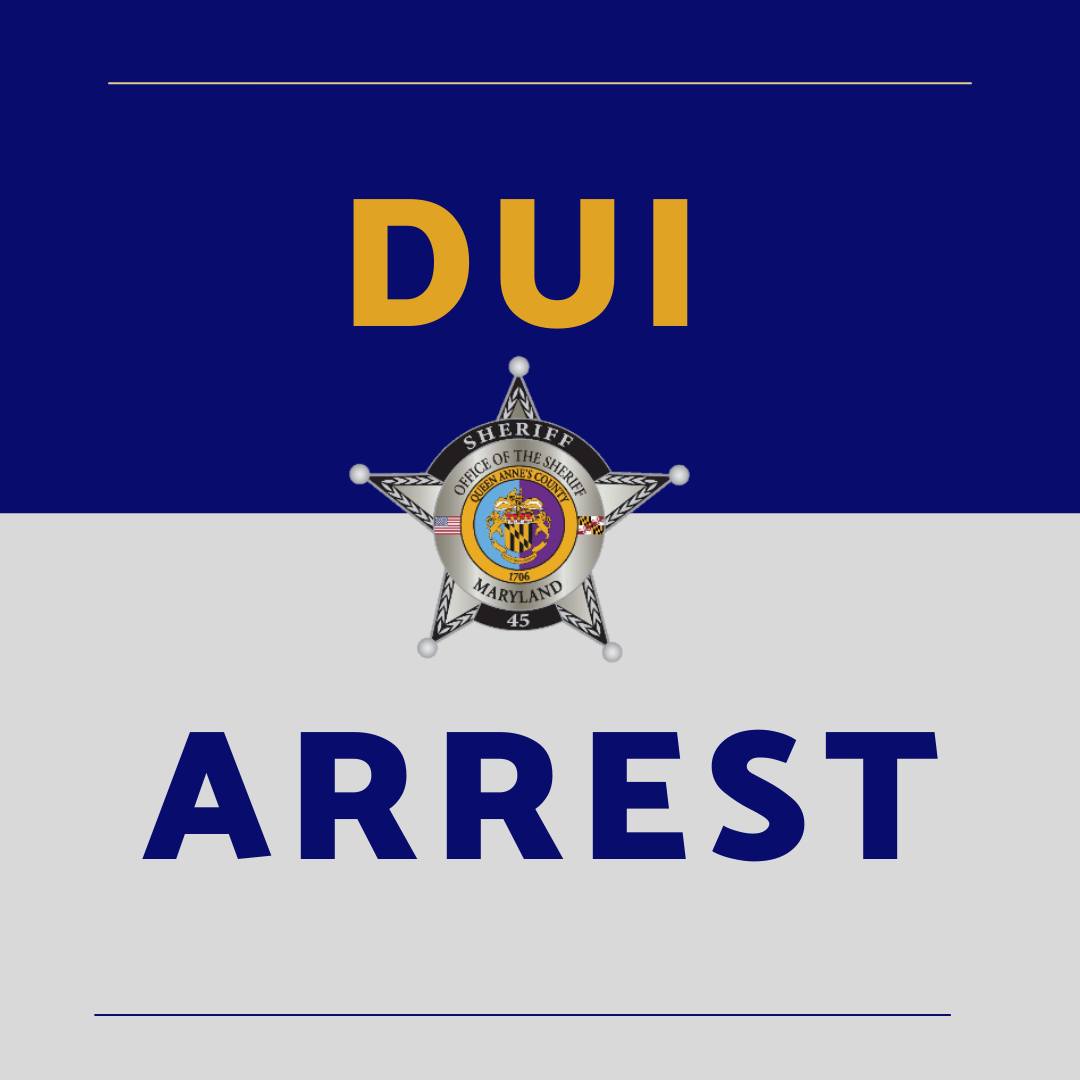 On 5/15 at 2:20 pm, DFC Betts conducted a traffic stop on a vehicle traveling NB on Rt 301 in the area of Rt 305, in Centreville, traveling at a high rate of speed. Upon making contact with the driver, Susan Patterson, DFC Betts detected the odor of an alcoholic beverage among other indicators of impairment. Standardized Field Sobriety Tests were conducted and Patterson failed. She was arrested, transported to the Office of the Sheriff for processing, and charged accordingly Incident: Possession of CDS not Marijuana
Charged: Two counts of CDS Possession not Marijuana, CDS Possession Paraphernalia, Speeding, and Possession of Marijuana less than 10 grams
On 5/2, at 12:55pm, DFC Bradley conducted a traffic stop for a vehicle speeding 72 MPH in a 50 MPH zone, at Duhamel Corner Rd at Rt 302, in Marydel. Upon making contact with the driver, Zachary Dailey, DFC Bradley detected an odor of raw marijuana. A probable cause search of the vehicle revealed suspected Heroin, Oxycodone, less than 10g of marijuana, and drug paraphernalia. Dailey was taken into custody and charged accordingly. Later, Dailey was taken to the District Court Commissioner where he was released on his personal recognizance. 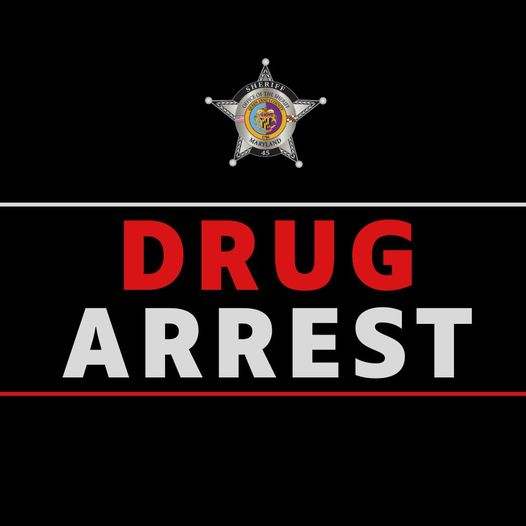 Drug Arrest
On 4/29, at 9:37pm, Deputies responded to Dominion Rd, in Chester, for an intoxicated driver. Upon arriving on scene, Deputies learned the driver, Napolean Carcamo, was seen operating his vehicle in a reckless manner. Carcamo was followed by several witnesses where he was seen hitting a guardrail and driving into oncoming traffic. Carcamo later stopped his vehicle on Dominion Rd at Goodhand Creek Rd. Witnesses stayed on the scene with Carcamo until Deputies arrived. Carcamo performed Standardized Field Sobriety Tests which he failed and was then placed under arrest. Carcamo was charged with Driving Under the Influence of Alcohol, Driving Under the Influence Per-Se, and Driving While Impaired by Alcohol 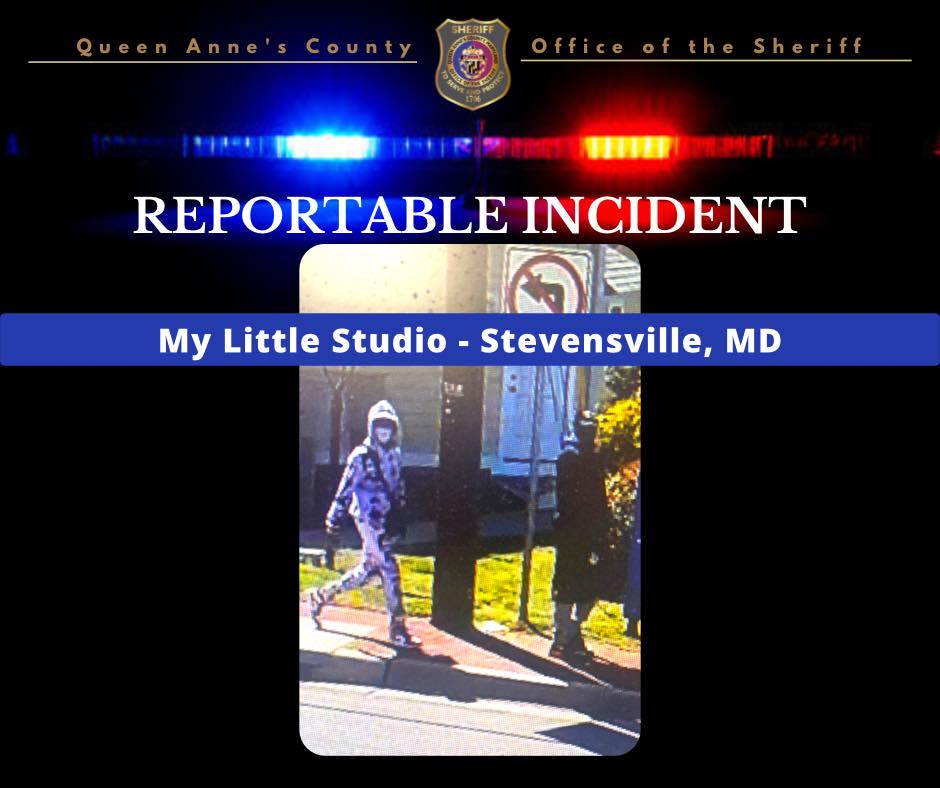 Theft
On 4/20, at 3:57 pm, a theft was reported at My Little Studio, at 321 Love Point Rd, in Stevensville. The victim advised that sometime between 2-3 pm, her purse was stolen from the store. Later, the purse was recovered down the street with an undisclosed amount of cash missing.
We understand this photo is less than perfect but, we have to try...Do you recognize either of the suspects or their clothes? Anything that stands out to you?
Message us here with any information or call our anonymous tip line, 410-758-6666.